Dr. Nicola Antonucci is a psychiatrist from Bari, Italy. He received the degree in Medicine from the University of Bari and specialised at the same University in Psychiatry. During the specialisation, he was member of the Psychiatric Neurosciences research group and worked on Neuro-Imaging using functional MRI and Spectroscopy applied in patients affected by schizophrenia.

He started working with the Autism Research Institute (ARI) in San Diego, California in October 2006, when his daughter was diagnosed with autism. He followed medical training for several months at the Rimland Center in Lynchburg, Virginia under the mentoring of Dr. Elizabeth Mumper.

In 2010, in collaboration with Dr. Dario Siniscalco, Second University of Naples, he founded a research group to study molecular and cellular changes in autism. This group is conducting several research trials in collaboration with different international universities and researchers in Europe and USA and has already published several works on international peer-reviewed journals in the field of Autism.

He is director of the Biomedical Center for Autism Research and Treatment in Bari, Italy, where he meets his patients. At his clinic, he works exclusively with children affected by Neuro-Developmental Disorders. He attends the scientific meetings and medical trainings of Autism Research Institute and since he is a frequent speaker the annual AutismOne Conference in Chicago, Illinois.

An overview of the successful medical interventions in autism – practical experience

STEM CELLS IN TREATMENT OF AUTISM 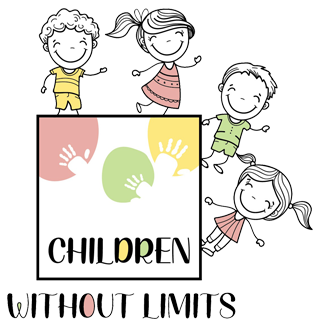